There’s a lump that wells up in my throat sometimes when I pass certain places in my hometown. Growing up in Taumarunui I wasn’t educated about racism, cultural competency or diversity. But inequality sat like a heavy blanket over most of the Māori I knew, an uncomfortable truth I only now have the ability to analyse and articulate.

Although my whānau were poor and uneducated, the biggest asset we had was land passed down for generations from our tupuna. As a child, I took it for granted that I could roam free across this land, play with my cousins in our trees, pick watercress from our spring fed creek and eat plums, pears and apples off our trees. That feeling of sitting in the long grass listening to the cicadas and watching the sun set before hearing Mum yelling from a distance to go home for tea was very comforting.

I know what you’re thinking, lucky me right? But it didn’t last very long, in fact things took a turn for the worst.

The day the gates were locked on us.

When I was eleven, we were told we weren’t allowed to play on our lands anymore. The reasons weren’t clear to me at the time but rates arrears, ignorance about council processes and family squabbles about how to deal with the situation saw our lands pass into council ownership.

The whānau orchard and gardens that were traditionally used to feed our marae and poukai gatherings became a pony club. Our lands above and below the hospital were subdivided and in some cases, my cousins started renting from the new owners. Other Māori families managed to hold their lands because of educated or visionary family members, but we weren’t so lucky.

As I watched fences being built around our whenua and gates locking us out, I realised an important lesson – knowing the system and having a united vision on how to deal with that system is critical.

Looking for a way to fight the system

Let me elaborate. That experience shaped my adulthood. It’s the reason I became the secretary for our iwi trust for twelve years, to learn about the Resource Management Act, the Ture Whenua Māori Act and the systemic alienation of Māori land and water rights. You learn a lot sitting through hui with our people and with crown agents, watching peoples’ styles of leadership and dealing with the treaty settlement process.

We have amazing, resilient, hardworking, proud hapū and iwi, but the most frustrating thing is our inability to agree and unite under a common vision. Why is that? Firstly, a lack of good leadership and succession planning. Secondly there are gate keepers who hold whakapapa knowledge back, favour particular whānau or exclude people from the decision-making table.

Eventually I got tired of being in grievance mode, the internal dynamics and fighting over the past. Being perpetually reminded of our land losses made me angry and it wasn’t helpful for my future. I’d already lost most of my immediate family to the flu epidemic, diabetes, cancer, heart attacks, tuberculosis and diseases of the poor. It was time to change tack.

Giving myself permission to let go of iwi politics for a while, I thought, “Where can I work in a kaupapa Māori space that won’t be boring or filled with drama?” It was during an Auckland shopping trip that I spied an opportunity when I met a heavily pregnant reporter who worked for Native Affairs at Māori Television.

Knowing she was about to go on maternity leave I wasted no time in ringing the show’s then producer, Sharon Hawke, for a job and was hired immediately.

It wasn’t a boring job but man was there drama. After ten years of producing more than 120 Māori current affairs stories, I think you’ll agree with me that I gained a deeper understanding of the Māori world.

The stories that I was drawn to were land and environmental issues and local government relationships with Māori. It was a revelation being able to talk with Māori up and down the country who had similar experiences to my family. I understood why my family were the way they were and how we became tenants in our own lands.

It was liberating uncovering injustices against Māori but there was just one problem with this. Railing against the system without finding lasting solutions from the people I interviewed started to feel like grievance mode again. How do I know? Year after year, the injustices were the same and the system was the same, just with different iwi and whānau around the country.

That’s when it hit me – why not come up with a solution myself and turn it into a business?

Two years ago I took the leap and launched ‘CulturePRO’ - a two-day Māori and Pacific Cultural Engagement Masterclass at Ōrākei Marae. My biggest challenge was knowing how to sell the idea to people who needed it but were unaware they needed it or were resisting it.

The other challenge was feeling unqualified to put myself out there as a cultural communications expert and being judged. I soon got over that when I looked at my amazing life experiences and the decision to become an indigenous business activist.

CulturePRO morphed into an online course but people were overwhelmed with it because of the copious amount of info I squeezed into it. Just like trying to put a whole hangi into a sandwich – no one was ever going to be able to consume it all, no matter how delicious it tasted.

We’re now breaking the programme down into small, manageable chunks that take people across the continuum, from basic cultural awareness to cultural intelligence. Recently my daughter Ngapeita joined the company.

Our mission is to help subject matter experts and professionals build bridges to connect with Māori and Pacific stakeholders so that they develop empathetic, trusting relationships and disrupt systemic racism and unconscious bias resulting in mutually beneficial outcomes.

That grief that I feel when I pass our old whānau lands will always be there. I hate to think how it was for my tūpuna in the 1860s onwards when they suffered huge land losses through colonisation and government laws. Inequality still sits like a heavy blanket over most of the Māori I know here, it’s just much more subtle.

I thank my Christian faith for helping me get past living in grievance mode. And if there’s one thing that I pray for it’s this: I hope my people will not be slaves to the same system when I’m a kuia – on the benefit, renting, lacking in education and disconnected. I hope that we can unite under a common vision and agree on solutions that will move the needle for us in an ever uncertain future. 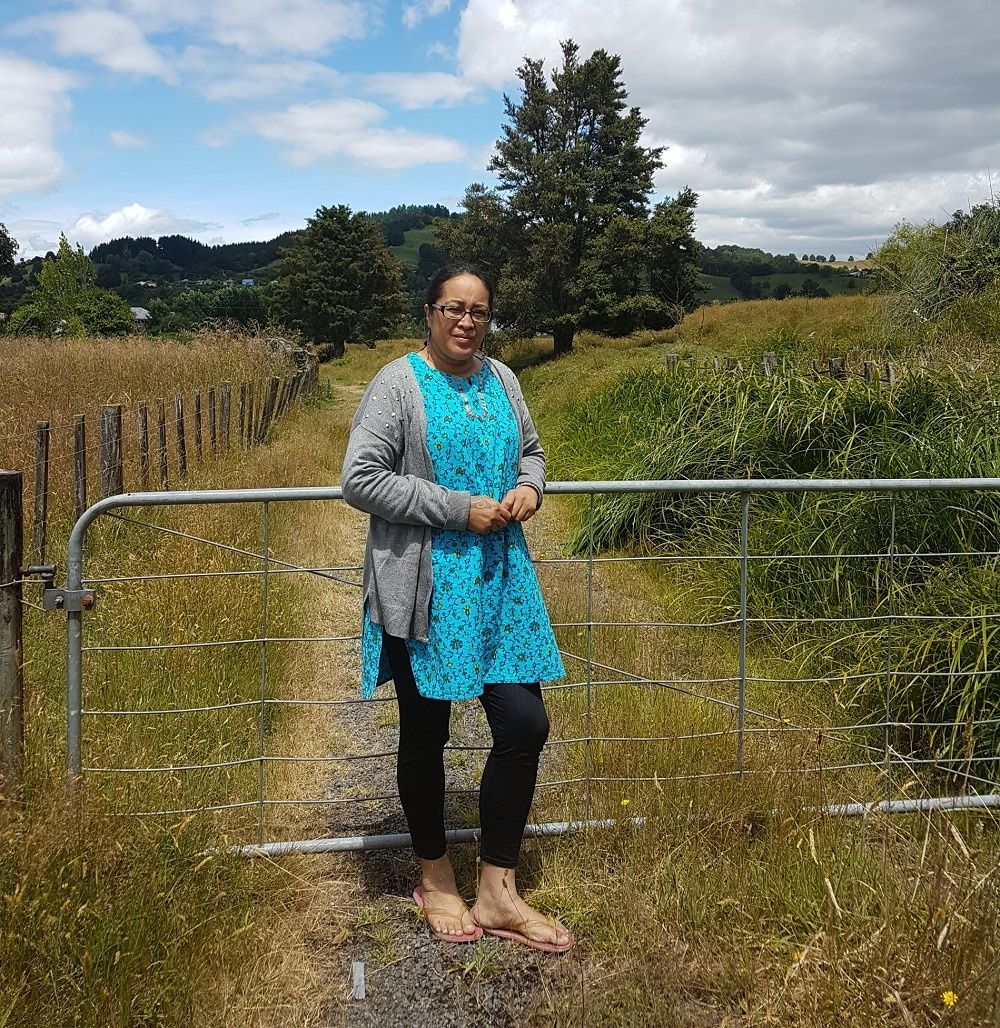